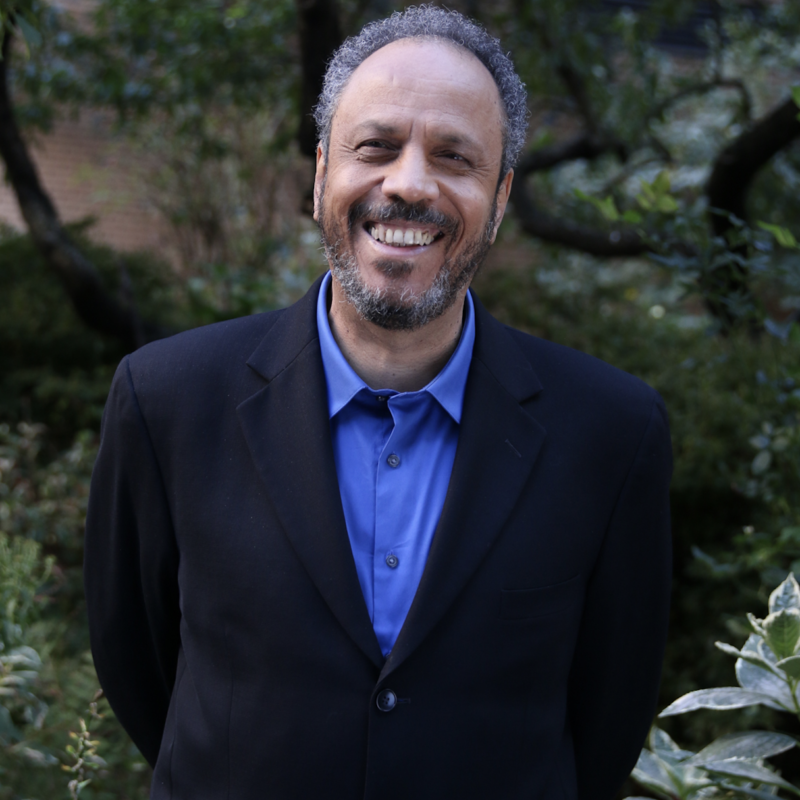 Drummer Vanderlei Pereira is one of the most sought-after musicians on the contemporary Brazilian jazz scene. Combining a prodigious knowledge of Brazilian rhythms with dazzling technique and a distinctive touch, he has captivated audiences around the world with his unique and electrifying performances.

Vanderlei was born into a musical family in Macaé, Brazil, a coastal city a little over 100 miles north of Rio de Janeiro. He’s the youngest of seven siblings, two of whom (Dulcilando and Dirceu) are professional musicians. At the age of eight, he taught himself to play on a drum set he built out of cookie tins; he later studied music theory and sight-reading at Macaé’s Sociedade Musical Nova Aurora, and began playing professionally as a teenager. In addition to his command of Brazilian rhythms, he developed strong pop/rock chops in local cover bands, all the while immersing himself in the jazz heard on his brothers’ record collections. Vanderlei moved to Rio as a young man, where he pursued a multifaceted career in jazz, popular, and classical music, including a six-year performance internship with the renowned Orquesta Sinfónica Brasiliera (OSB).