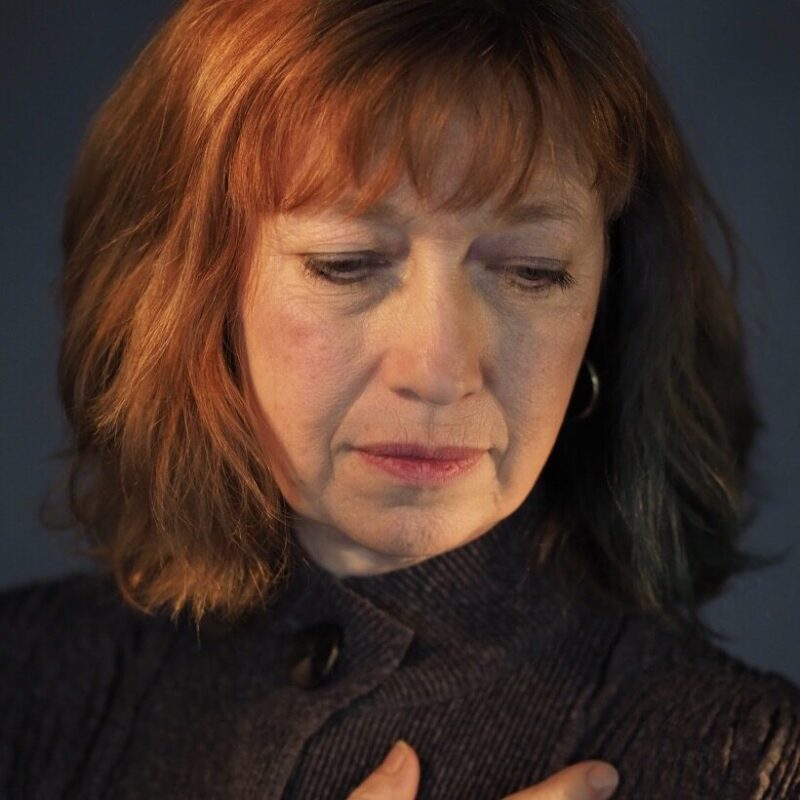 Paris Kern has been a Feldenkrais Practitioner since 1992, and has attained the highest professional certification as a designated Feldenkrais Teacher trainer. She maintains a busy private practice in Baltimore MD. She also travels to train the next generations of Feldenkrais practitioners, teach workshops in Your Body Sings and Riding with the Whole Self. Her travels have taken her to New York City, Santa Fe, Austria, Germany, Holland and Sicily.

Using her years of experience as a Feldenkrais practitioner, she has created “Your Body Sings”.  Paris’ background as a professional singer and her involvement with an international community of Circle Singers, has fortified her belief that singing is a human function and everyone can have the freedom to sing. Your Body Sings workshops appeal to both the experienced musician as well as those who always wanted to sing but felt they couldn’t.

Paris is a steady and inspiring presence, who brings a compassionate and light hearted manner to her work. She has the ability to simplify complex theories and principles of the Feldenkrais Method. Through stories and demonstrations, she de-mystifies challenging concepts and brings a common sense approach to her work.

“Paris, working with you at the retreat opened up a new world for me of new ways to explore movement. You had me from the little intro to your elective you gave in the big circle showed me how a little bit of information offered in a clear and non-judgmental way can create a big shift for people. There was lots more of this clarity and love-based guidance in your class. As an Alexander teacher for going on 17 years I learned many new things while rolling around on the floor under your instruction.