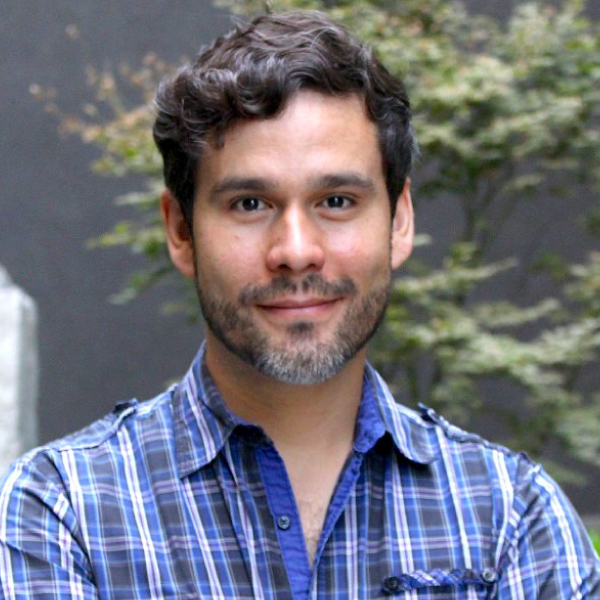 Marcelo Saldías O’Hrens is a Chilean SLP. He completed a specialty diploma in Vocology and a specialty diploma in Research Ethics in Humans at the University of Chile (2016 and 2019, respectively). Currently, Marcelo is a student of the Doctoral Program in Vocology at Tampere University, Finland, with Dr. Anne-Maria Laukkanen as his advisor. His line of research is “Vocal economy in CCM singing technique.”

Marcelo also completed the Voice Teacher Training Program (New York Vocal Coaching studio) in 2015, with Mr. Justin Stoney as his mentor. In 2017, Marcelo became an Authorized VIP Instructor. Later, from December 2019 to March 2020, he served as a board member of Vocology in Practice.