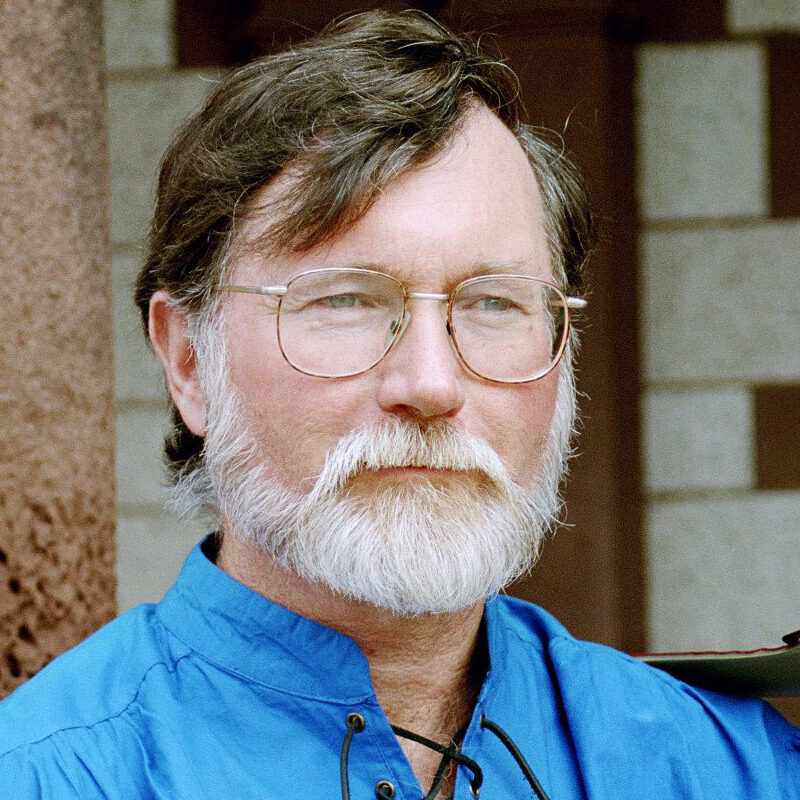 Although Geoff is best known to a lot of people for his 35 years of singing and organizing maritime music at Mystic Seaport Museum in CT he has always maintained an active touring schedule featuring music from such formative influences as singers and songwriters from the “folk scare” of the 60s (Tom Paxton, Joan Baez, Steve Gillette…), songs collected in the Catskill Mountains where he grew up and his time as a Sloopsinger with the Hudson River Sloop Clearwater and Pete Seeger.  Since his retirement from Mystic in June of ’19, Geoff has turned greater attention to music that speaks to issues of social justice, the climate crisis and our need to find common ground, but also wants to keep singing songs that caught his ear over the years for their pure grace and beauty.  Mostly, Geoff just loves to sing whether a cappella or accompanied by guitar, concertina or bones.

Geoff has eight albums available on his website at www.geoffkaufman.com, seven of his music and one he produced with a wonderful cast of performers including Pete Seeger, Ronnie Gilbert, Jay Ungar & Molly Mason and Eric Weissberg of folk songs collected at Camp Woodland in the Catskills.