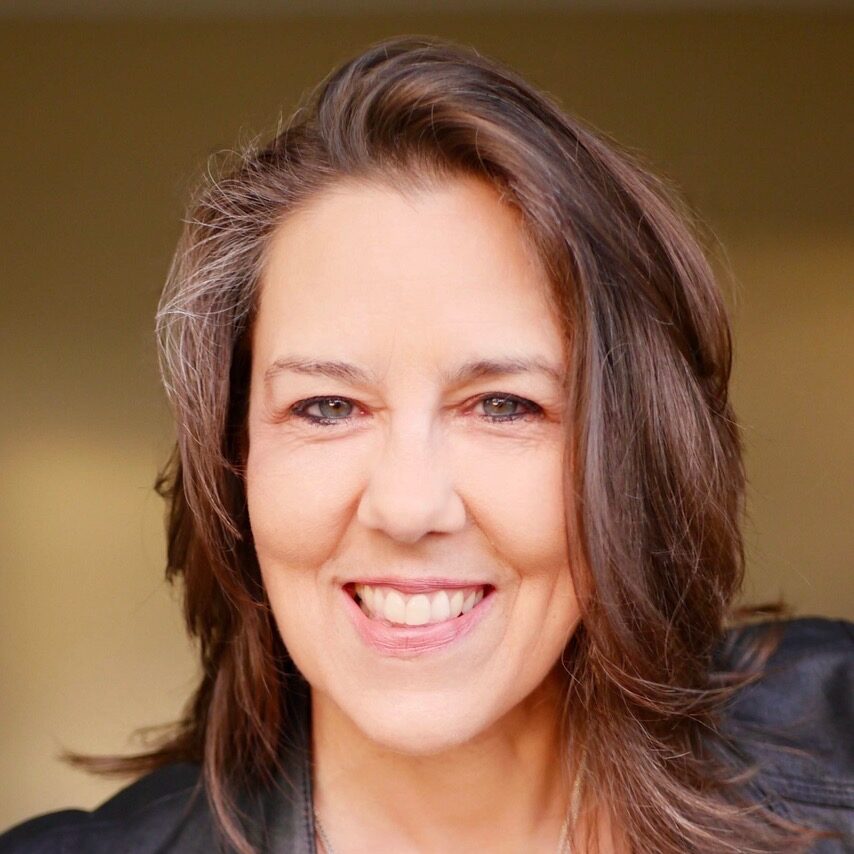 Beth is currently commissioned to write a musical for the Cystic Fibrosis Foundation with collaborator Nicole Kohr. She is also writing two shows: Are Women People? and  Love in the Time of Recycling. An album of original and originally arranged holiday music is also in the works. Her songs have been performed and featured in Broadway Bound at Merkin Hall, Lincoln Center Library’s New Composers Series, the BMI Showcase, on the Between the Lines radio show, and in concerts in Vienna, Budapest, Australia, and all over the United States. Beth is a Dramatists Guild Fellow, a proud member of MAESTRA, BMI, NYSTA, PAVA (Pan American Vocology Association), VoiceCare Network, and Voice Foundation. She has a private voice studio in Manhattan, and her pitch matching method is the subject of a research study in collaboration with New York Medical College. For more information, visit: BethFalcone.com