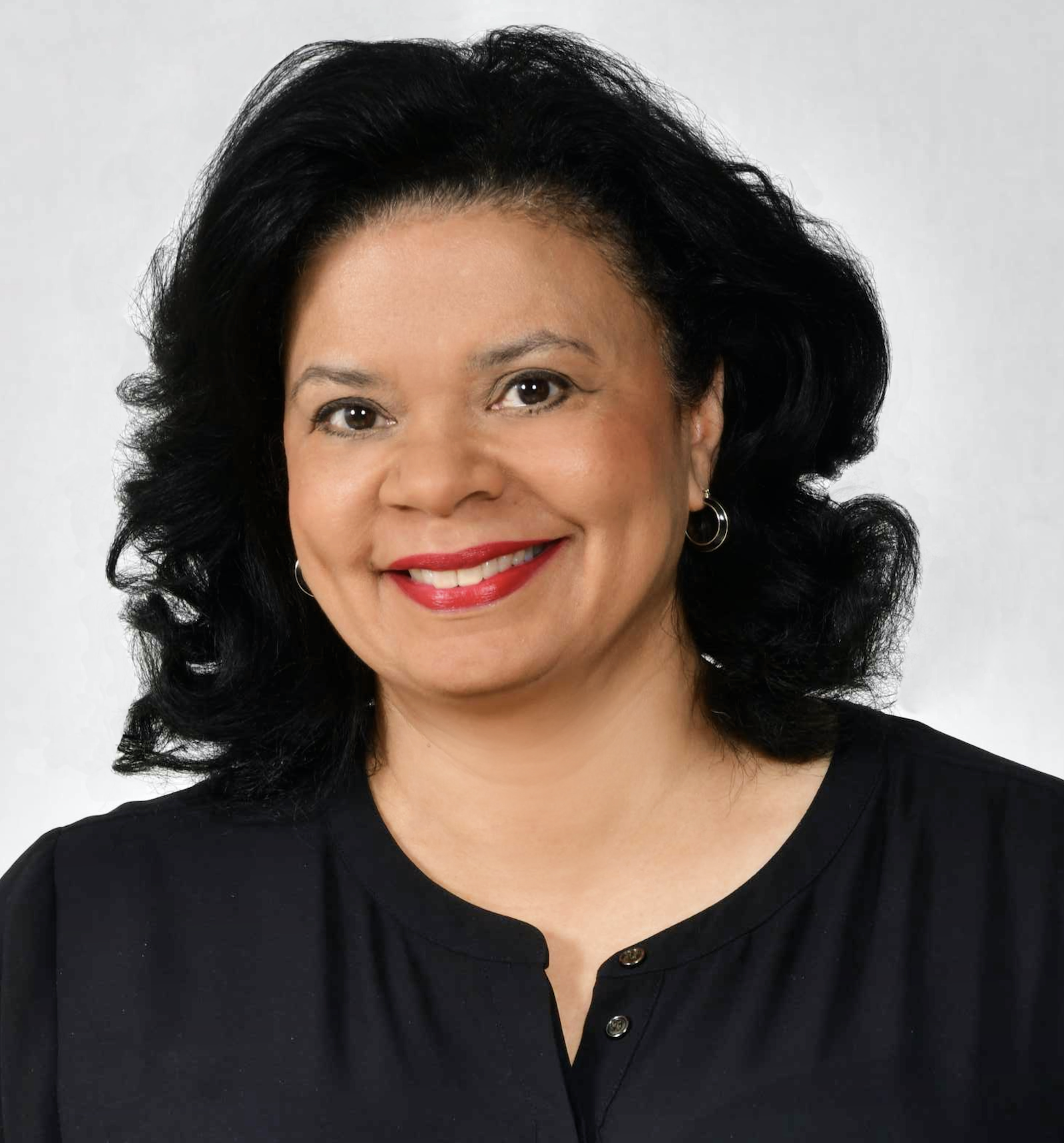 YVETTE HEYLIGER is a playwright, producing artist, director and activist. Author of What a Piece of Work is Man! Full-Length Plays for Leading Women and Autobiography of a Homegirl, she has also contributed to various anthologies including, Performer Stuff, The Monologue Project, Short Plays on Reproductive Freedom, Later Chapters: The Best Scenes and Monologues for Actors over Fifty, WE ARE THEATRE, 24 Gun Control Plays, The Best Women’s Stage Monologues 2003 and The Best Stage Scenes 2003. Upcoming publications: ARTemis Arts Wisdom Anthology, She Persisted: 30 Ten-Minute Plays by Women Over 40 and a companion book, She Persisted: Monologues from Plays by Women Over 40, Performing #MeToo: How Not to Look Away and The Children of the People: Writings by and about CUNY Students on Race and Social Justice. Other writings include various theatre-related online and print articles. Yvette is the recipient of AUDELCO Recognition Award for Excellence in Black Theatre’s August Wilson Playwright Award and Dramatic Production of the Year. She received a Best Playwright nomination from NAACP’s Annual Theatre Awards. After many years in front of the footlights, Heyliger returned to the stage as a solo-artist in her one-woman show, Bridge to Baraka, which she performed in the United Solo Theatre Festival and the National Black Theatre Festival among others. Memberships: Dramatist Guild, AEA, SDC, AFTRA-SAG; League of Professional Theatre Women, Honor Roll!, Harlem Arts Alliance and Theatre Resources Unlimited. A partner in Twinbiz™, she is the co-recipient of the first National Black Theatre Festival Emerging Producer Award. Yvette is a Dramatist Guild NYC Ambassador and lives in Harlem, USA.