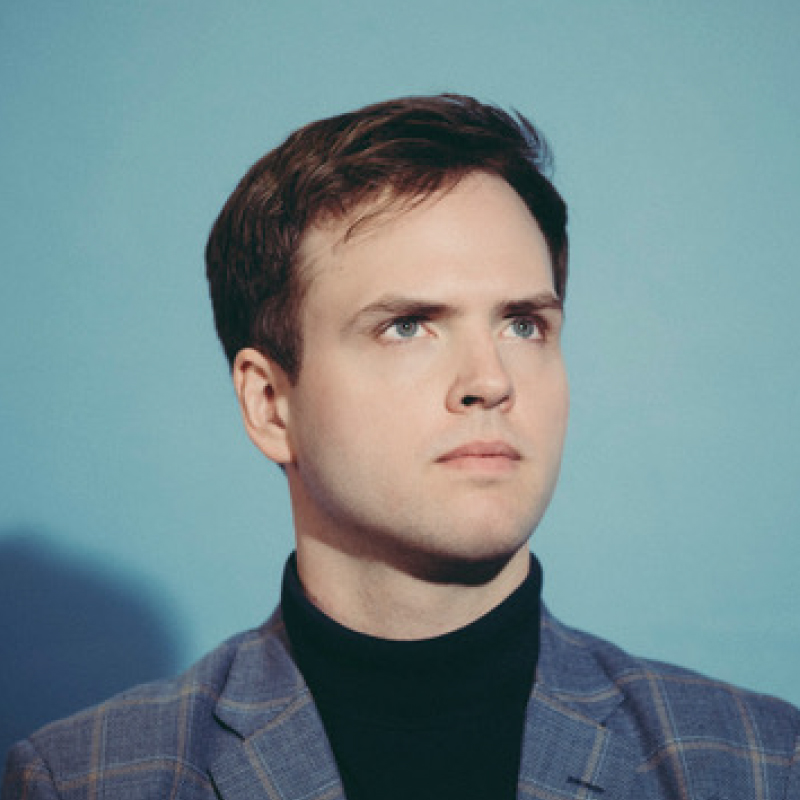 Reid Jenkins is a New York City based violinist and songwriter. Having an extensive background in classical and jazz traditions, his chimerical violin playing incorporates elements of bluegrass, American old time, rock, and pop. He is co-founder of indie-folk rock band Morningsiders, which has released three studio records and amassed over 60 million streams on Spotify. His debut EP as a singer-songwriter is slated to be released in 2021 by Nettwerk Music Group.