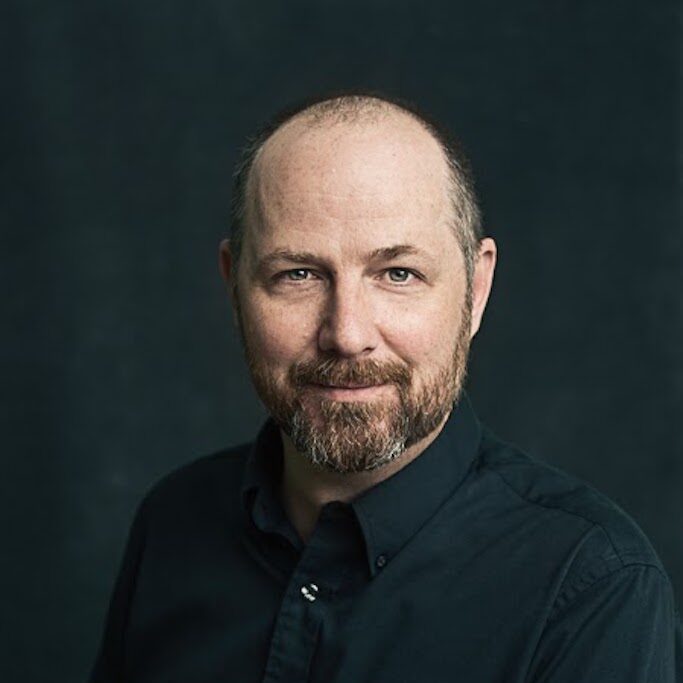 Bass-baritone Matthew Burns has enjoyed a twenty-year career performing on concert and opera stages across the United States and abroad. The Boston Musical Intelligencer recently credited his “rare combination of comic timing, musical ability and stellar acting.” This winter, Matthew Burns made his Metropolitan opera debut as the second priest in the holiday production of the Magic Flute. Recent highlights: Matt debuted the role of Don Magnifico in La Cenerentola with Annapolis Opera. He reprised the role of Dr Bartolo in the Barber of Seville with Utah Opera. He can be seen on film in Seattle Opera’s production of Tosca as the Sacristan. In addition to Mr. Burns’ performing career, he is the founder of Magnvm Opvs tasting concerts. A “tasting concert” is a one of a kind experience that combines a wine tasting and a voice recital, engaging all five senses to demystify the subtleties of both wine and the classical voice. www.MagnvmOpvs.com #drinkinthesound For more information or to follow Matt’s career, visit https://www.ada-artists.com/matthewburns.