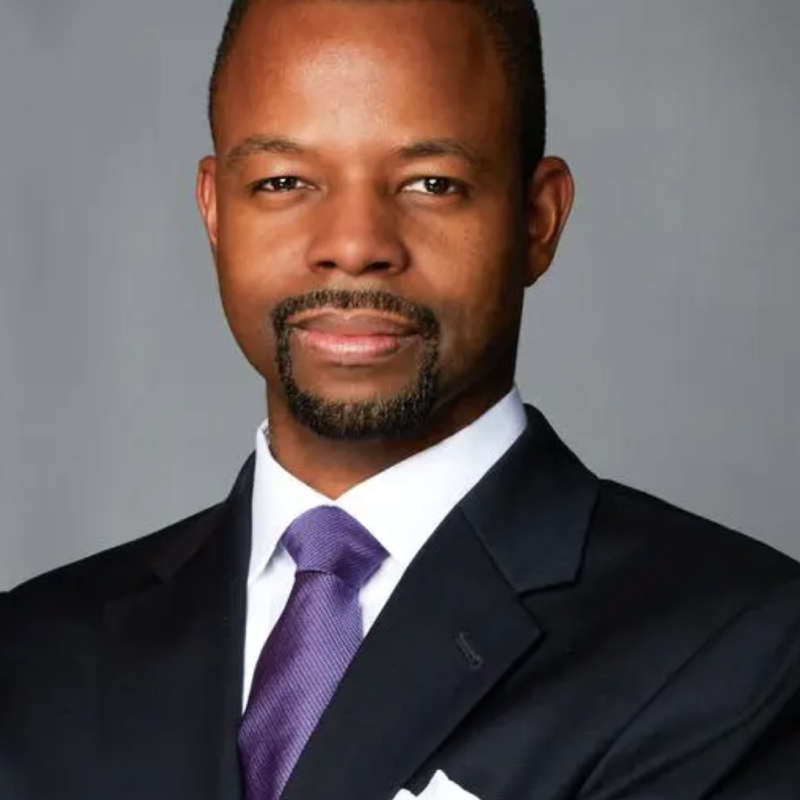 Jesse Kearney is an attorney focused on business, media and entertainment law. He received his J.D. from New York Law School where he concentrated in Intellectual Property Law and was an associate of the Institute for Information Law and Policy. Upon graduation, he was awarded the Dean’s Award for Student Leadership. He was a Post-graduate Fellow with the Racial Justice Project at New York Law School and a participant in the New Lawyers Institute of the New York City Bar Association.

He serves on the Board of Directors of Prospect Theater Company and on the Board of the New York Law School Alumni Association . Formerly, he was an Associate in the Business Affairs department at Samuel French, Inc.