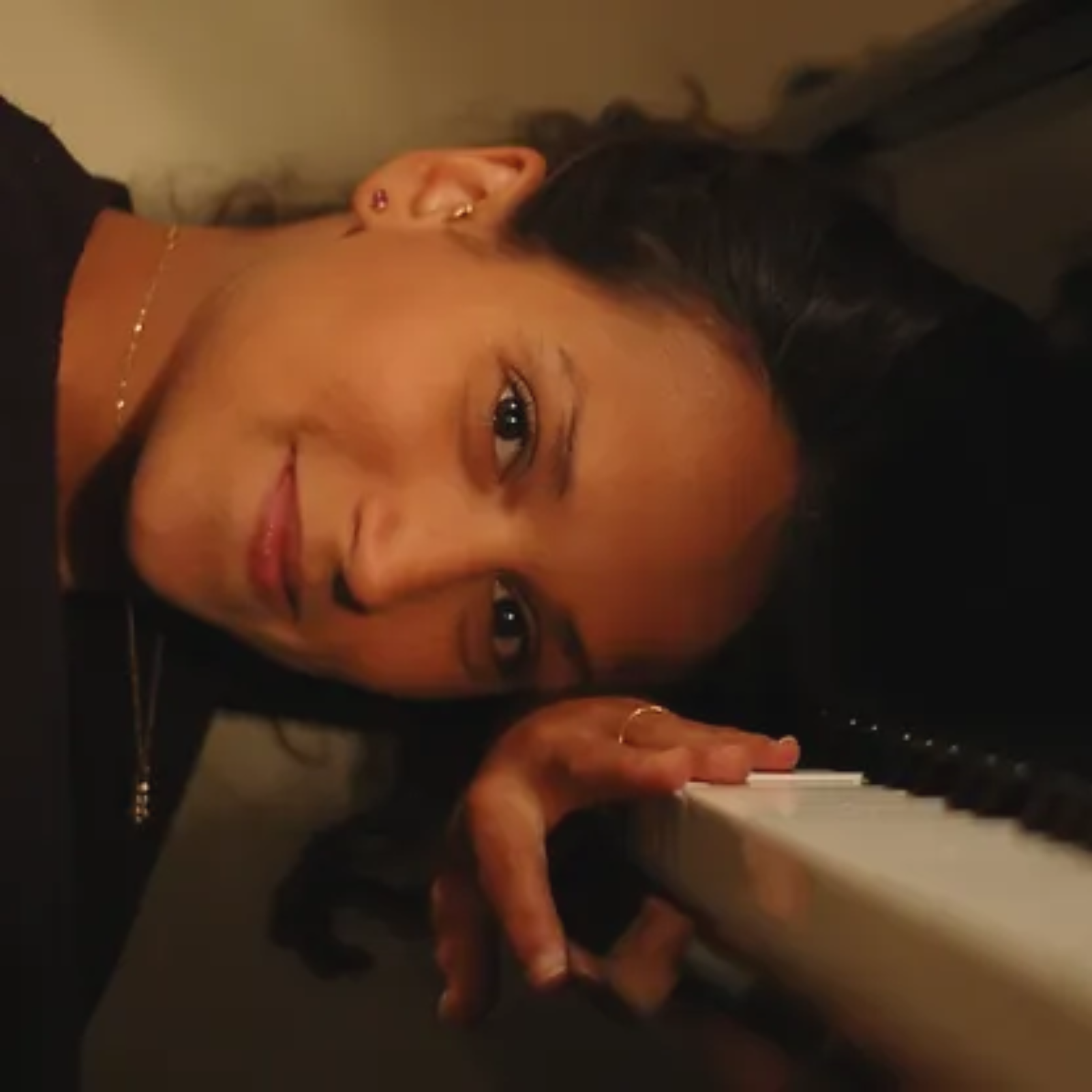 Dr. Juanita Marchand Knight (they/them) maintains a private studio in LaSalle, Québec (Canada) and is also a faculty member at The Voice Lab in Chicago, currently working primarily with gender-nonconforming clients. Dr. Marchand Knight is a Frederick Lowy Fellow in The Laboratory for Hearing and Cognition at Concordia University, where they are studying voice dysphoria and cross-modal gender perception. They are also a member of the Music Perception and Cognition Lab at McGill University, where they are involved in a large-scale project on timbre perception, with researchers from a wide variety of sub-fields in music. They have taught voice, choir, piano, and general music, both in the classroom setting and privately, for over twenty years and have worked with students ranging from 18 months old through the doctoral level. Dr. Marchand Knight enjoys teaching in a variety of styles and has done extensive work in vocal (re)habilitation following eating disorders, nodular conditions, and pregnancy and birth. Operatic roles include Violetta (La Traviata), Belinda and First Witch (Dido and Aeneas), Soeur Constance (Dialogues des Carmélites), and the title roles in Merry Widow and Semele. On the concert stage, Dr. Marchand Knight has appeared as the soprano soloist in Mozart’s Missa Brevis in D-Minor and Coronation Mass, Bach’s Jauchzet Gott in allen Landen, and Alles nur nach Gottes Willen, Charpentier’s Messe de Minuit, and Handel’s Saul. With a strong interest in 20th century music and electro-acoustic genres, they have performed as a soloist several times with McGill’s ensemble gems, and in a number of contemporary pieces, including the Canadian premiere of Amelia Brey’s Three Songs to Joannes and the world premiere of Stephen Edwards’s Requiem for my Mother at Carnegie Hall. Dr. Marchand Knight holds a Bachelor’s degree in Early Music Voice, a Master’s degree and an Artist’s Diploma in Opera Performance, all from McGill University, a Doctorate of Musical Arts in Vocal Performance and Pedagogy from the University of Miami, and an AEC in Audio Recording Technology from Vanier College. Research and publication credits include the Doctoral Essay, Effects of Bulimia Nervosa on the Voice: A Guide for Voice Teachers (University of Miami, 2011), the article, and “The Benefits of Learning Music in an Academy” (ReMi Journal, 2017). Passionate about popular and electronic musics, they have penned and recorded several pieces that can be heard on iTunes, Spotify, Pandora, YouTube, Deezer, Amazon, and Soundcloud. Excerpts of Dr. Marchand Knight’s opera, Them, about the lives of non-binary artists and Nazi-resistors Claude Cahun and Marcel Moore were premiered at Les Journées de la Culture in Montréal, Canada in 2019 and their original piece, A Children’s Mass (2014), is regularly performed in manuscript version at St. Patrick Church in Miami Beach.