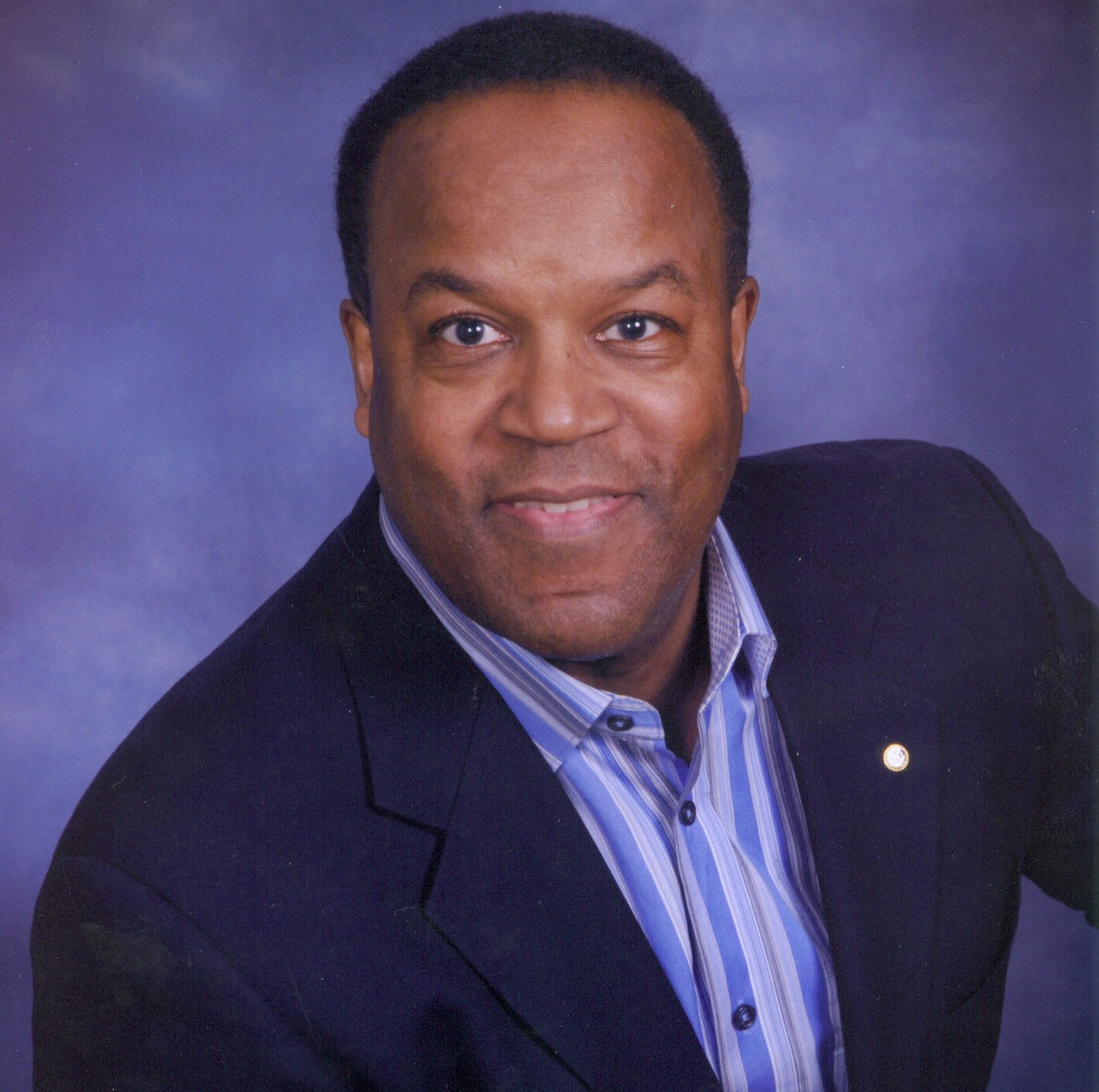 Gregory Gardner earned the Bachelor of Music and Master of Music degrees in voice from Howard University. He has done post-graduate study at the Maurice Ravel Academy (St. Jean-de-Luz, France), Summer Vocal Institute (Graz, Austria), Chautauqua Institution (Chautauqua, NY), and the Goldovsky Opera Institute (North Dartmouth, MA). The baritone has spent much of his time performing locally and nationally in opera, oratorio, and musical theater, creating such roles as Tom in Gershwin’s mini-opera Blue Monday with The New York Pops at Carnegie Hall; Belcore in the Metropolitan Opera Guild’s The Elixir of Love (Donizetti); Jim and Jake in the Virginia Opera’s production of Gershwin’s Porgy and Bess; and as a soloist with the Virginia Symphony Orchestra. He is on the boards of the Virginia National Association of Teachers of Singing, Kiwanis Club of Norfolk, and the Buckhorn Association of Brooklyn, NY. Currently he teaches voice at Norfolk State University where he coordinator of the Division of Music in the Department of Visual and Performing Arts.