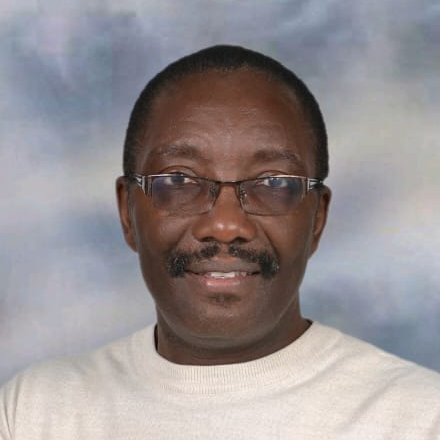 Geoffrey Mukoto is a Kenyan musician who has been practicing for over 25 years. In these years, he has attained various titles and conducted various responsibilities. His musical journey Leans majorly on Choral works and Voice training, where he has served in various churches and schools. Geoffrey is a composer and arranger, with his music is being performed nationally. He is among the best Theory and Harmony teachers in Kenya instilling knowledge in all aspiring musicians. Among his accomplishments, Geoffrey has attained BA in Choral Music, ABRSM licentiate in Choral Conducting, and Diploma in Singing. He has held workshops in churches and in the Military. Geoffrey is an Editor, a Critic, and an Adjudicator.