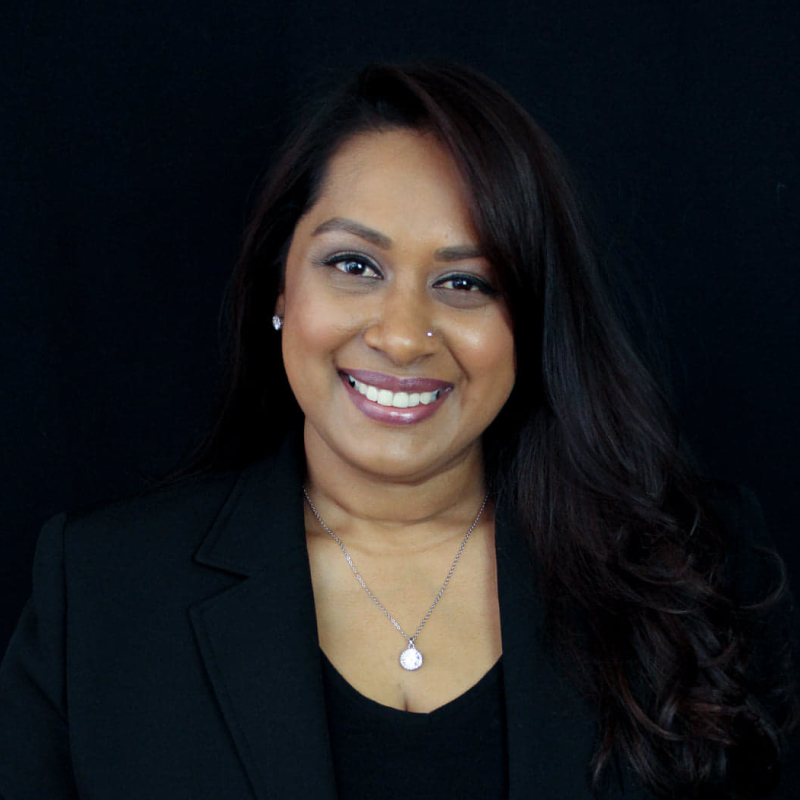 Born in Guyana, South America, Bharati Sukul Kemraj migrated to The Bronx at the age of seven, went to Lehman High School and graduated from Fordham University. She is the daughter of Chandra and late Pandit Vishnu Sukul, first Guyanese Hindu Priest to have a NYC Street co-named in his honor. She has three sisters and two brothers.

With over a decade of experience working in media, non-profit, public and government settings Bharati combines a knack for communications with a true passion for community engagement through her bollywood dance academy and charity organization.

Named one of The Bronx Times Newspaper 25 Most Influential Women and recognized by City and State magazine’s 40 Under 40 Rising Star and a 2020 Above and Beyond Honoree, Bharati is dedicated to keeping culture alive and committed to connecting resources to those in need.