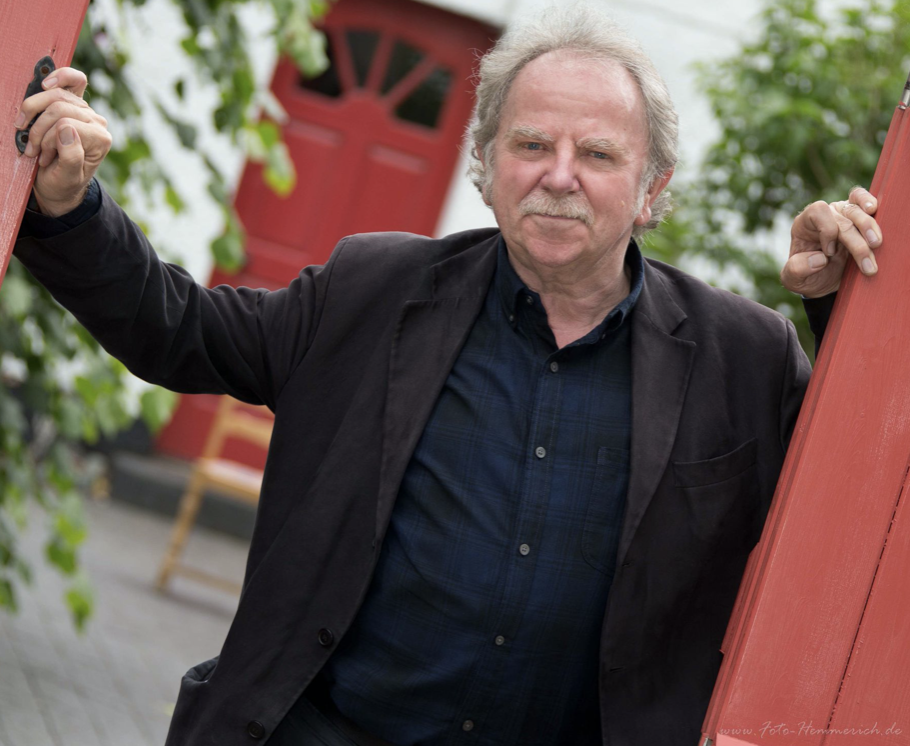 This heritage of creativity and performance was drawn upon to make the hard grind of day-to-day life on a small farm not only bearable but often memorable and the family home in the townland of Ryan became a very popular “Ceili-House”, the focus for singers and musicians from miles around.

Ben tried his hand at any instrument that came about the place and after early excursions on piano and fiddle he added further adventures on guitar, whistle, uillean pipes, tenor banjo, bazouki and mandolin. In due course he became a cornerstone of the illustrious Sands Family, performing and recording with that widely travelled and acclaimed band since the early 1970s.

While The Sands Family continue to tour and record in their own inimitable fashion, Ben has lately followed brothers Colum and Tommy Sands as a successful solo performer and recording artiste.  To his acknowledged accomplishments as a song-writer, instrumentalist, , harmony vocalist and arranger, Ben brings a solid reputation as a “great singer of great songs” from a diversity of sources.   These days his own compositions are well featured in his concerts as well as in the performances and recordings of a growing number of notable artistes.

Ben Sands’ songs, music and stories paint pictures of an ongoing legacy inherited in those early, influential years on a small farm in County Down and enriched by his colourful, musical, adventure-some journeys through life.