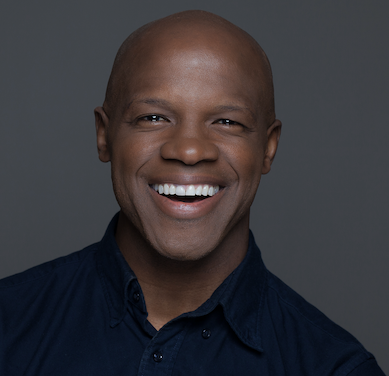 YUSEF MILLER is from Houston but resides near the Bronx river. Yusef has an MFA in Theatre and Dance from The University of California, San Diego. He has a B.A. in English from Morehouse College. He has a Lila Acheson Wallace Playwright Fellowship and a Le Comte Du Nouy Prize in Playwriting Excellence at The Juilliard School.

As Playwright, Yusef is a 2020 Dramatist Guild Foundation Grant recipient. Yusef was a finalist for the New York Theatre Workshop 2050 Fellowship. He was a finalist for the Lincoln Center Artist Mentoring Lab Fellowship. Yusef’s tragedy ‘TASHA was a semi-finalist at the Eugene O’Neill National Conference.  Watch ‘TASHA, workshopped at Hi-Arts, a home for Hip-Hop Art and Urban Culture. Yusef’s allegory ‘THE PROPHECY OF SHEEP’ was a Williamstown Festival, Weissberger Nominee. It was performed in Paris/France at Théâtres de Nesle. It was workshopped at The Lark Play Development Center, Lincoln Center’s Directors Lab, and The Classical Theatre of Harlem.

Yusef is driven to create a platform where homophobia and racism are abolished. He is Filmmaker, Producer, and Creator of ON PROGRAM, a short-film collaboration between writers and musicians from diverse communities. Collaborations reflect uplifting perspectives of people, places, and events long-depicted poorly. Watch pilot episode.