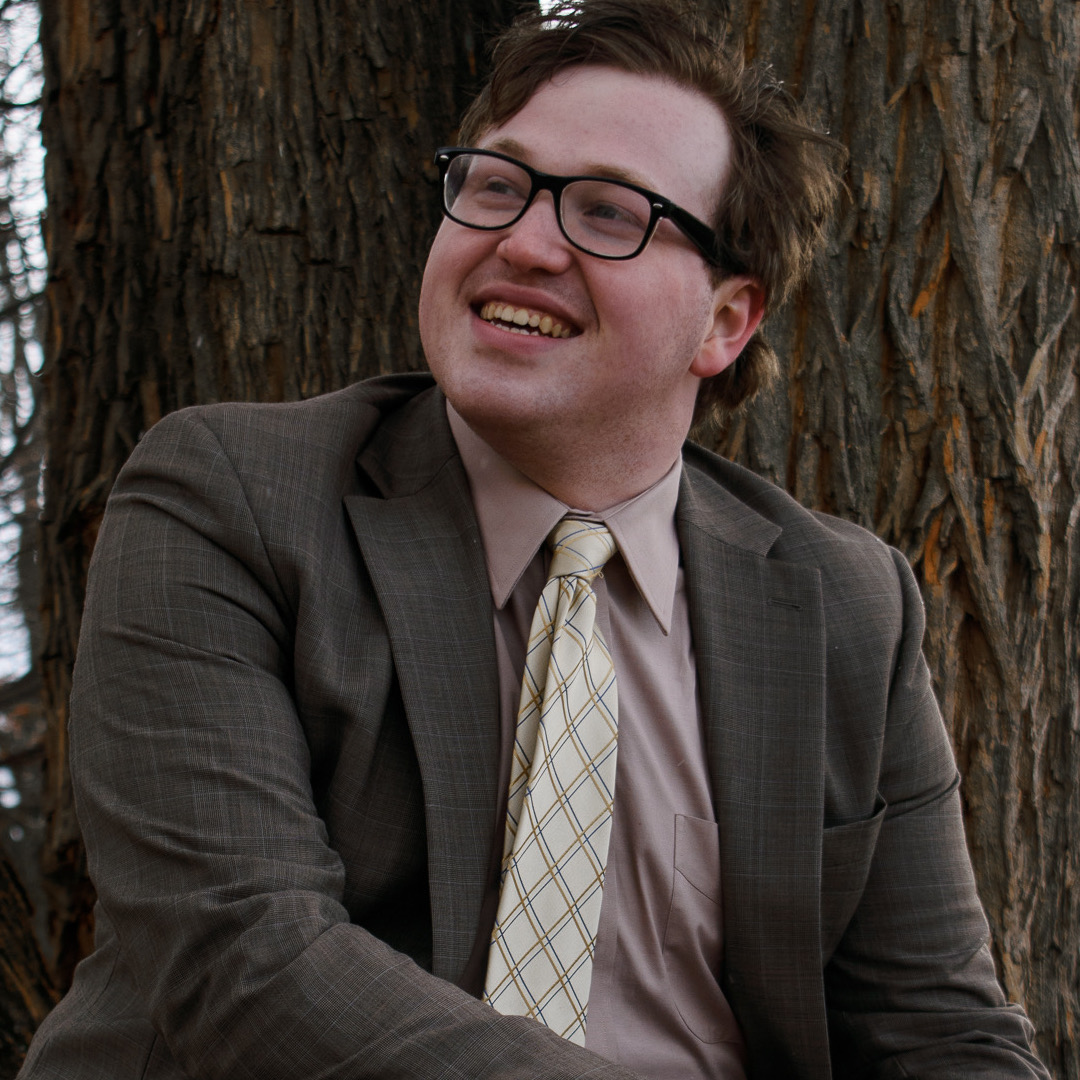 Facets is a culmination of Julian’s long life journey in earning his degree. A program of vocally demanding but nuanced and intricate repertoire of music spanning the 19th and 21st centuries with works by Arnold Schoenberg, Kurt Weill, Erik Satie, Gregory Spears, and Giacomo Puccini. On this recital, Julian is also premiering a new work by his dear friend, Edward Shilts. The Grace Unit is a work about the emotional difficulties of suicidal ideation, with a text by Shawn Deegan. This recital explores the many facets of Julian’s identity. Namely, his Judaism, his neurodivergence, his queerness, and his growth as a musician over the last four years. Julian teams up with his accompanist, Jeremiah Hines and soprano, Qiuyu Li. This recital is in fulfillment of his degree requirements at the Conservatory.

Julian Baldwin is an American tenor, with an extensive background in performance and interpretation. Raised in Weehawken, NJ, Julian has spent his entire life jumping around, singing and acting since he was a small child. He is currently pursuing a Bachelor’s degree in Voice Performance at Shenandoah Conservatory where he developed a passion for performing contemporary classical music in choral, art song, and operatic repertoire. He studies with Dr. Fotina Naumenko as well as receives coaching from Dr. Wei-Han Wu.